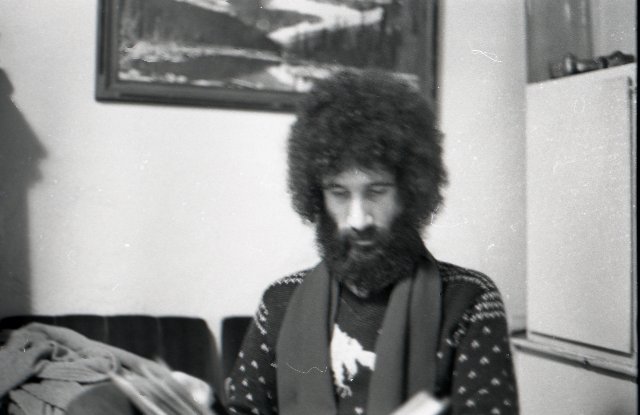 Archivist David Bieber discovered Billboard Magazine while an avid rock fan in high school. In college he became a campus correspondent for the music magazine. That continued when he matriculated to Boston University for a graduate degree in communications. For research and writing he collected Billboard and other print media.

He wrote a 150 page masters thesis on the rise of alternative media. It became a calling card resulting in the position of music director for WBUR FM. While expanding freelance writing he went on to promotion and marketing positions at WBCN and the Boston Phoenix.

With limited assistance he is engaged in organizing and cataloguing a collection of some 600,000 objects.  He was also instrumental in placing the archive of former Boston Phoenix entrepreneur, Steven Mindich, with the library of Northeastern University.

In a wide ranging dialogue Bieber provided an intensive overview and insights about the counterculture of the arts and media in Boston. He was an invaluable resource for the Bill Lichtenstein film WBCN: The American Revolution.