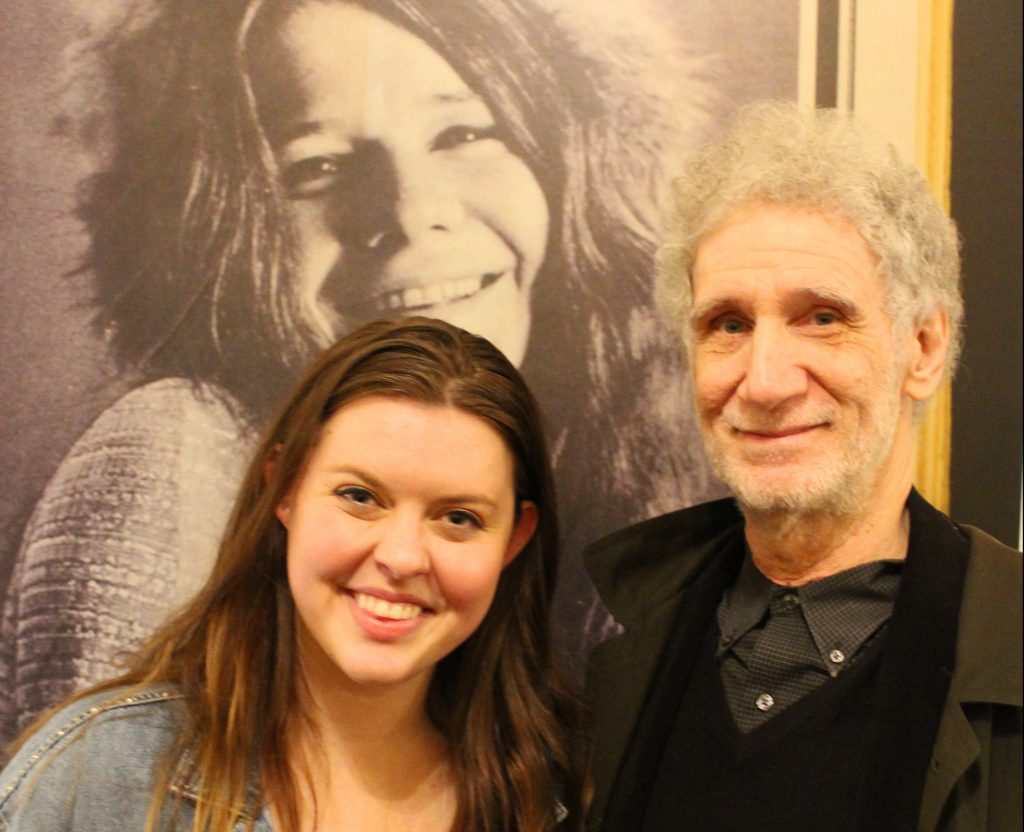 Janis Joplin played the last concert of her life at Harvard Stadium on Aug. 12, 1970 in front of nearly 40,000 fans. Some of the sound equipment had been pilfered before the show, causing a long delay during which Joplin was spotted backstage, boozing it up with her drink of choice, Southern Comfort.

It was just three years after her explosive performance at the Monterey Pop Festival and a year after Woodstock that she died, overdosing on heroin on Oct. 4, 1970. Early the next year, Joplin — or her estate — had the big breakthrough hit with the release of her second solo album, “Pearl.” It was propelled by the Kris Kristofferson-penned hit, “Me and Bobby McGee,” and went on to sell more than four million copies.

Joplin, the pre-eminent gritty blues-rock belter of her day, became a star. She’d been on the ascent, but, as will happen, her legacy was secured after she became an initial member of the so-called 27 Club. Before Joplin, there was Rolling Stones’ Brian Jones and Jimi Hendrix; soon would come the Doors’ Jim Morrison and, much later, Nirvana’s Kurt Cobain and Amy Winehouse. All dead at 27.

But Joplin lives again in “A Night With Janis Joplin” at the Boch Center’s Shubert Theatre with a three-show run (Friday, Jan. 19 and Saturday, Jan. 20) that begins on what would have been the singer’s 75th birthday. The Boston engagement comes halfway through a 41-city tour.

David Bieber, a Boston-based pop culture archivist, supplied about 25 pieces of Joplin memorabilia from his collection that will be displayed in the theater’s lobby.

“She was such a forerunner,” Bieber says. “Very authentic — original, but with references to the past. In the ’60s you think of women in music and you think of the girl groups. Janis came out of the underground in Texas and moved to San Francisco. She and [Jefferson Airplane’s] Grace Slick were the ‘hippie chicks,’ the top women who were fronting bands. How unusual it was then and how it was a clue to a new direction that would come. She was changing the nature of what had been established; she was transformative. A potent song stylist and interpreter, with a dramatic sexual energy on stage. She was one of the leading characters of the San Francisco sound that washed over the country.”

Her death was front page news in newspapers across America. And, Bieber says, “There has been continued presence of her music through the decades. She’s become an iconic reference point for not just the music, but the culture.”

Read the entire article from WBUR – Jim Sullivan: ‘Night with Janis Joplin’ Wants You to See the Iconic Rocker Beyond her Untimely Death.