The First Book Produced Exclusively from the David Bieber Archives! 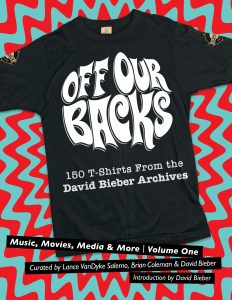 Among the many-faceted Pop Culture collection housed in the Archives, Off Our Backs offers a first glimpse behind the curtain, with a focus on the now ubiquitous T-shirt. David Bieber has collected thousands of T-shirts over the past 50 years, from limited-edition film release promos and rock band tees, to self-promotional shirts for muffler shops and political campaigns. This book is a taste of that world-class stash, showcasing a selection of 150 shirts meant to fuel nostalgia and discussion, and bring smiles with the turn of every page.

Save The Stuff You Love! is the de facto mantra of the David Bieber Archives. And that’s what David Bieber has been doing his whole life. Now, after 35 years in cold storage, the always-growing collection, a vast stockpile of media, music, film and pop culture artifacts, is finally seeing the light of day.

From early-20th century to present day, vintage to modern, common to ultra rare, there’s nothing quite like it. As David puts it, the collection is meant to represent “a cultural moment that actually existed in time, and for the most part was discarded. It tells the story of what has happened.” 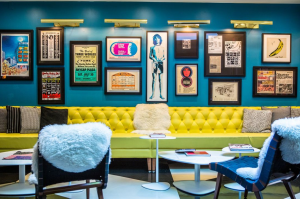 The David Bieber Archives is a multi-disciplined pop culture media and memorabilia company that offers a variety of services, from consultation to curation, from pop-up displays to rotating exhibits, from decor to presentations to content for all media. We provide authentic artifacts and cultural properties that create singular experiences.

Our team of industry professionals, designers and collectors, along with our extended network of partners, can equip you with everything needed to tell a visual story for your project, company or brand. Create an atmosphere that inspires, informs and excites, connecting the dots between the past, present and future of popular culture and your business. 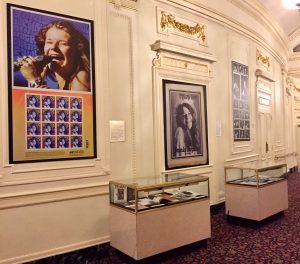 The David Bieber Archives can create a distinctive visual identity for whatever project or space you’re working on. We love using our content in the art of transformation as much as we love the art of collaboration. We firmly believe that working together exacts the best results! These are a few of our more recent partners. 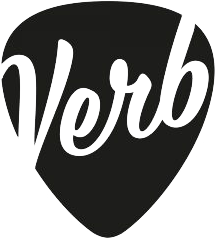 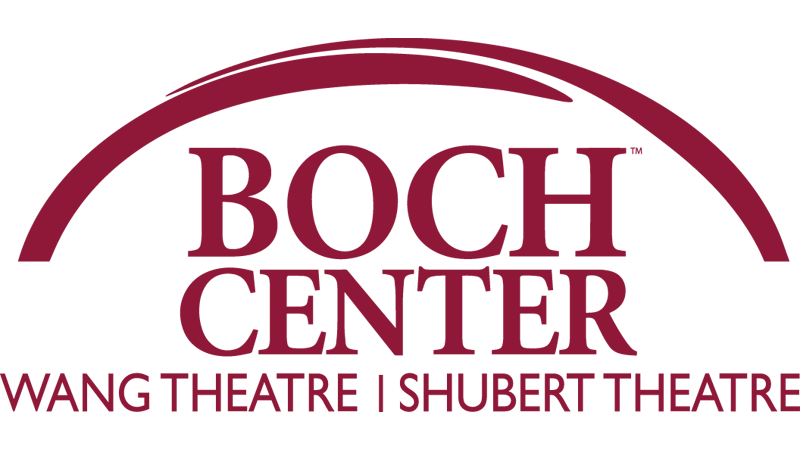 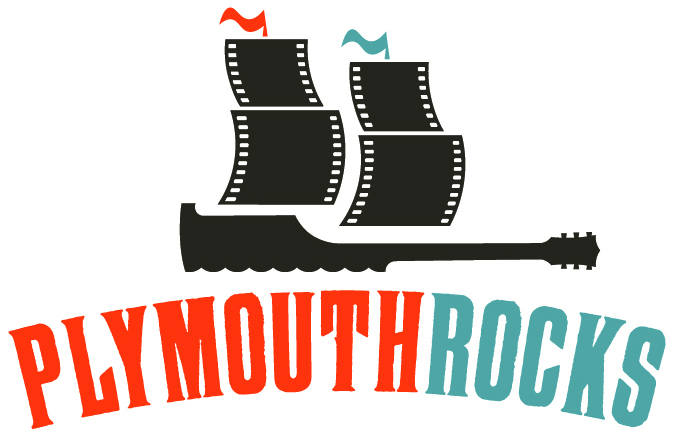 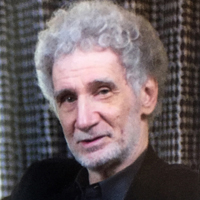 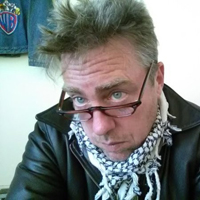 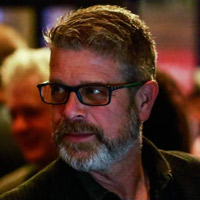 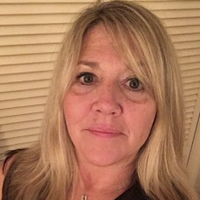 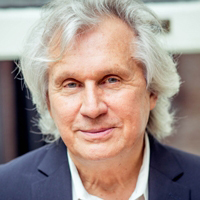 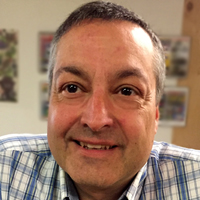 > What People Are Saying

‘David’s collection is a testament to the fact that the passage of time renders extraordinary value to ordinary things.’ – BETTY FULTON, International Antiquarian Book Fair

‘We’re thrilled to be working with David and tapping into his collection of pop culture memorabilia…’ – JOSIAH A. SPAULDING JR., President/CEO, Boch Center 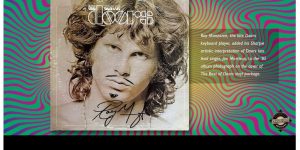 The David Bieber Archives collection provides a unique insight into how people lived, what they experienced and what culture was doing to influence the population in 1969, many of those … 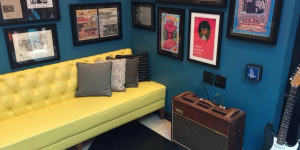 Thankfully, the Verb Hotel opened in 2015 with Boston rock historian, archivist and curator David Bieber in tow to fulfill the property’s mission of embracing the city’s hard-rocking past. Bieber … 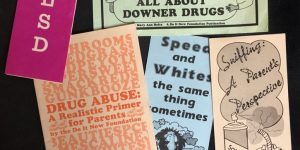 The Cabot is excited to announce a partnership with The David Bieber Archives to present a Woodstock-themed exhibit entitled “Back To The Garden: 1969 & The Woodstock Era” starting this …

WE ARE ACCEPTING NEW PROJECTS.

For more information about the David Bieber Archives and how we can work with your project, group or organization, please contact us by phone or e-mail.

To make a donation or get involved, click here